Directory of Spanish-language websites for the US

This page notes selected companies that offer Spanish-language websites for US Hispanics.

Among online Hispanics whose dominant language is Spanish, 75% "wish there were more websites that offered information of interest to Hispanic Americans."
Source: Second Annual America Online/RoperASW US Hispanic Cyberstudy

More than 80% of Hispanic Internet users indicated they would be more likely to do their automotive shopping online if they could do so in Spanish.
Source: The Cobalt Group 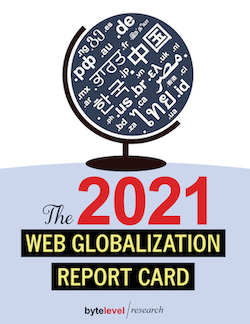 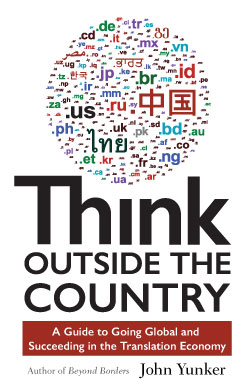 Founded in 2000, Byte Level Research was the first agency devoted to website and content globalization best practices. Over the years we have helped hundreds of companies improve their global content, websites and software through our reports, consulting, speaking and training sessions.


"Think Outside the Country" is a registered trademark of John Yunker, Byte Level Research LLC.